Arthemisia brings to the public a new exhibition at the Gaviria Palace; the first ever retrospective dedicated to Tamara de Lempicka in Madrid. The selection includes around 200 artworks coming from over 40 private collections, museums and art lenders, and it will be open to the public until 26th August 2019 in Madrid.

“Tamara de Lempicka. Queen of Art Déco” sets up a journey following the evolution of the artist in 10 sections, showcased across the Gaviria Palace’s gallery rooms. To a certain extent, it also constitutes Lempicka’s come back to Spain after the epic trip the artist took to our country eighty-six years ago, and which had so much influence in her work and, by extension, in the art world at the time.

During the Summer of 1932, the artist spend a long period of time in Spain, part of a journey that took her to Malaga, Seville, Cordoba, Toledo and Madrid, which was documented and written about at the time, by a number of entranced Spanish critics. Acclaimed as a diva, admired for her art which is characterised by the use of a clear and refined language, described as an example of beauty and elegance, when interviewed, Tamara de Lempicka highlighted her interest in Greco and Goya, both of whom she eagerly studied during her long visits to Spanish museums.

The Madrid exhibition offers a careful contextualisation of Lempicka’s artistic trajectory opting for an immersive mise-en-scène whereby her work is placed within a background decorated with recognisable Déco items, hence establishing a dialogue between the arkworks and the pieces of furniture, folding screens, lamps, vases, stained glass, photographs and recordings of that period. 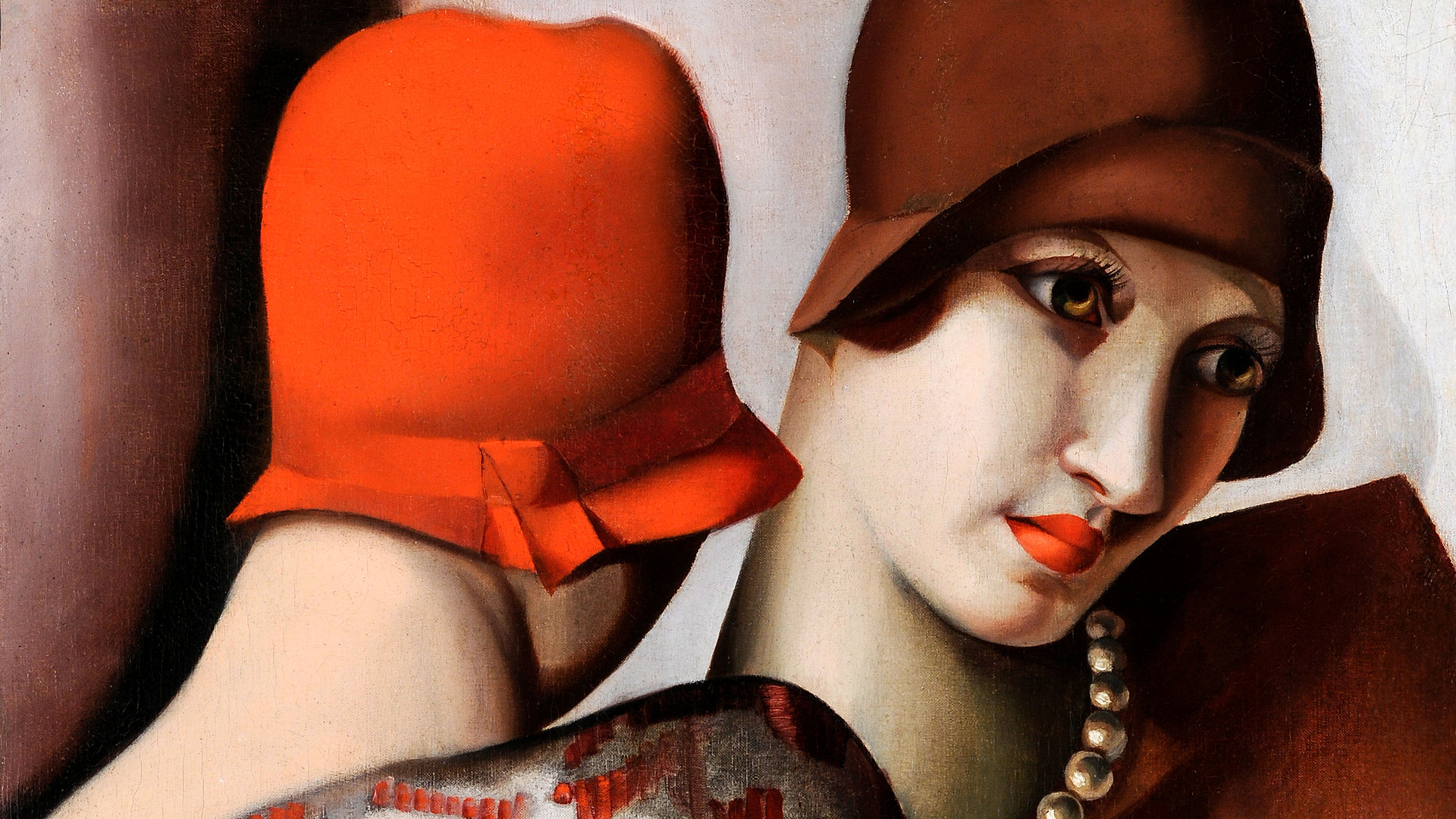 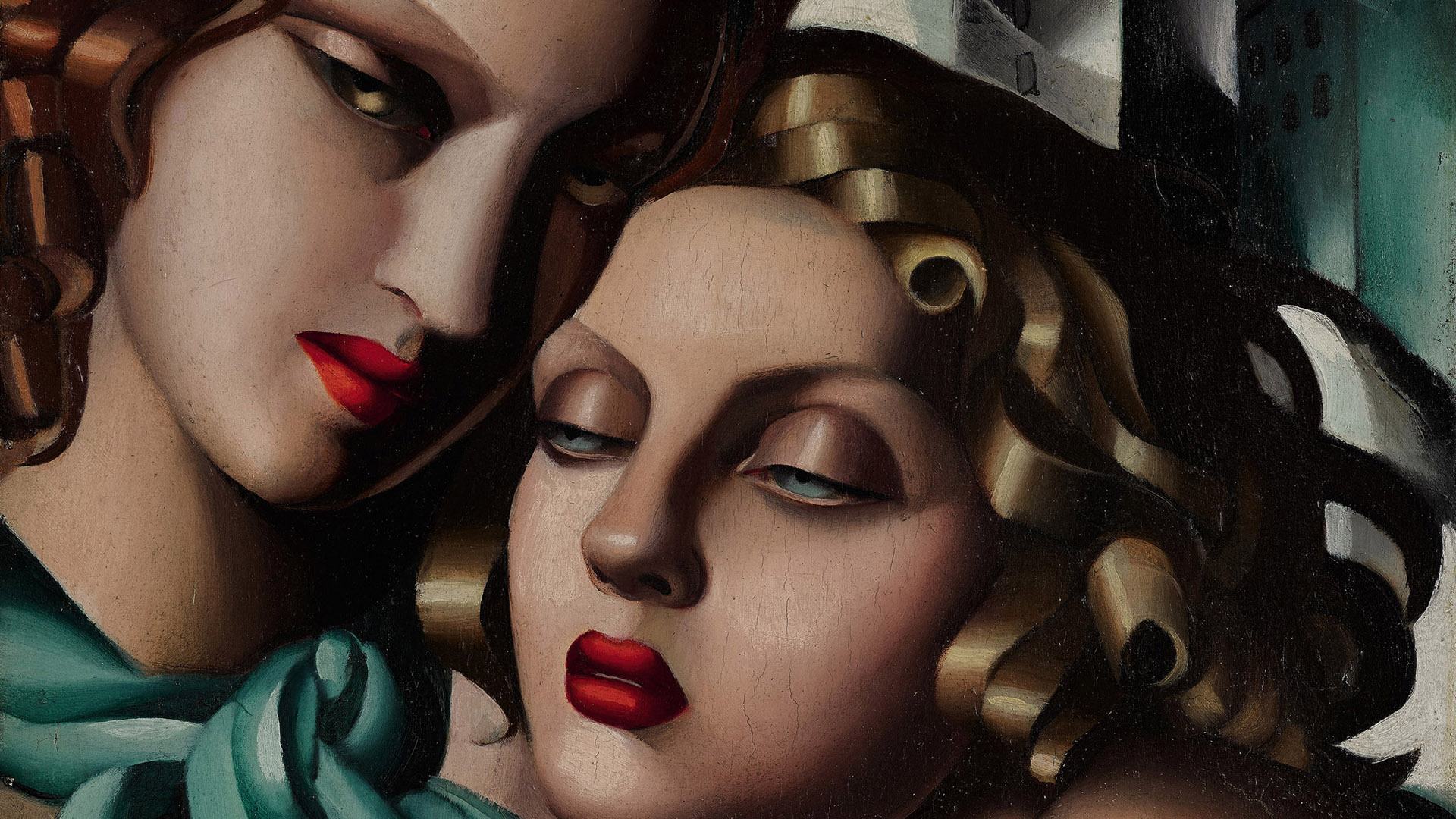 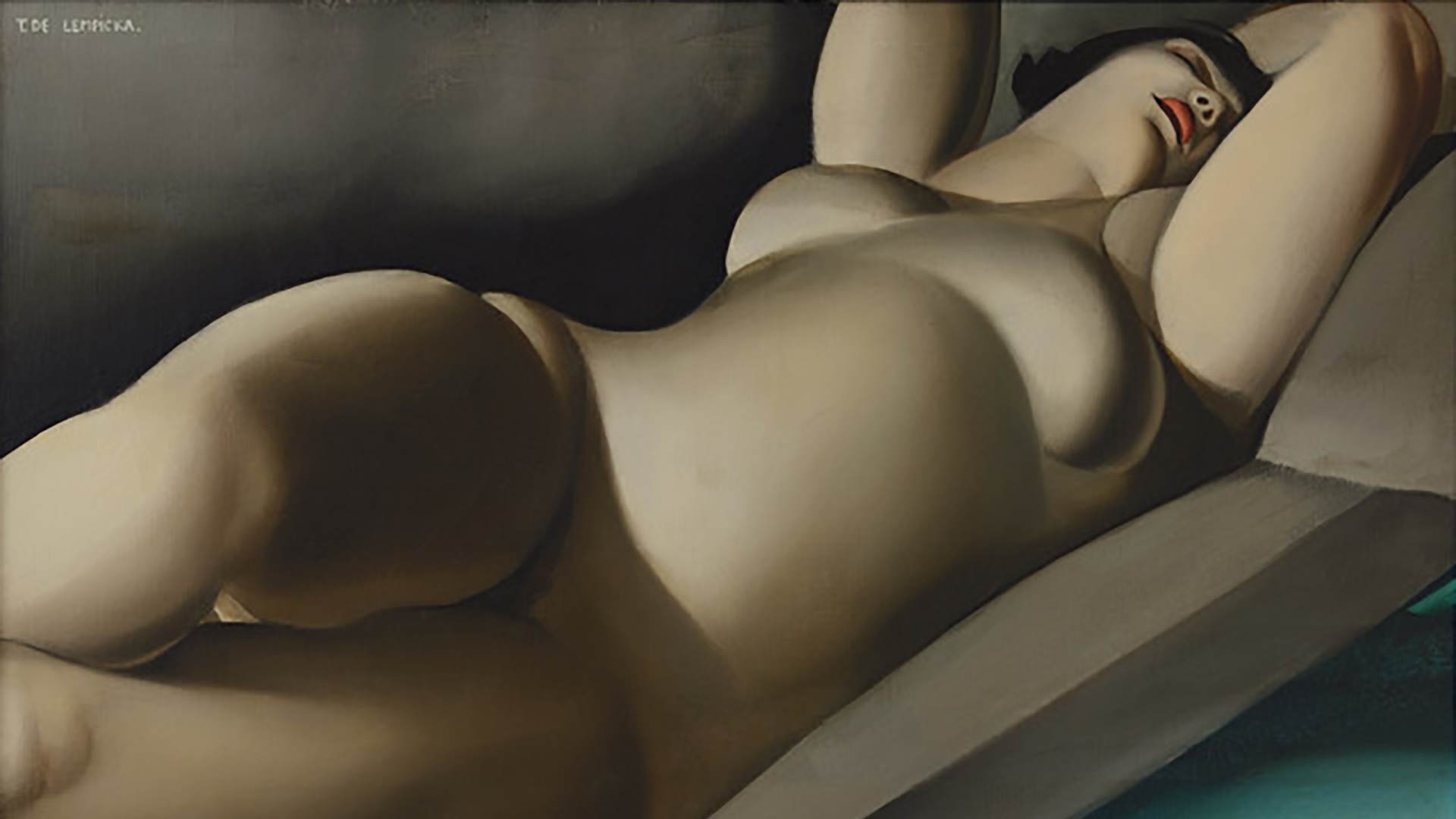