After being exhibited in different cities all over the world, this retrospective of the Chinese artist, Liu Bolin (Shandong, China, 1973), finally arrives in Madrid.

Trained as a sculptor at the Central Academy of Fine Arts in Beijing and awarded his Master of Fine Arts in 2001, Bolin’s work has focused on photography, in fusion with other disciplines such as painting and installations. His work is intensely chameleonic, reflecting his social concerns. And so, Bolin’s prolific output is a silent, almost transparent protest that invites us to reflect on identity, consumption, on being and the human being faced with the problems that surround us.

The exhibition takes as its title the name that has been given to the Chinese artist: it could be none other than The Invisible Man. This reflects his work and his obsession for mimetics, for mimicking our surroundings, in a kind of static performance through photography.

In his work, Bolin almost always appears alone, like a symbiote, though in some of his series, such as Migrants -which forms part of the exhibition can be seen at the Gaviria Palace-, the artist performs an about turn and seeks the collaboration of sub-Saharan migrants who blend into beaches and open boats to represent one of the great dramas of the 21st century. His photographs have been shown in numerous international institutions and museums, and he has also collaborated with different organisations, public figures and institutions, including the Louvre, Harper’s Bazaar Magazine, JR, Carlos Cruz-Díez, Jon Bon Jovi and Kenny Scharf.

The Invisible Man, an exhibition that brings profound, apparently hidden messages, inviting the spectator to reflect.

With this exhibition, divided into seven sections reflecting different themes seen in Bolin’s work, the Gaviria Palace presents his early artistic work, from 2005, under the title Hiding in the City, his work on the subject of migration, his work in Italian cities and some of his advertising campaigns. The retrospective contains about 80 works. 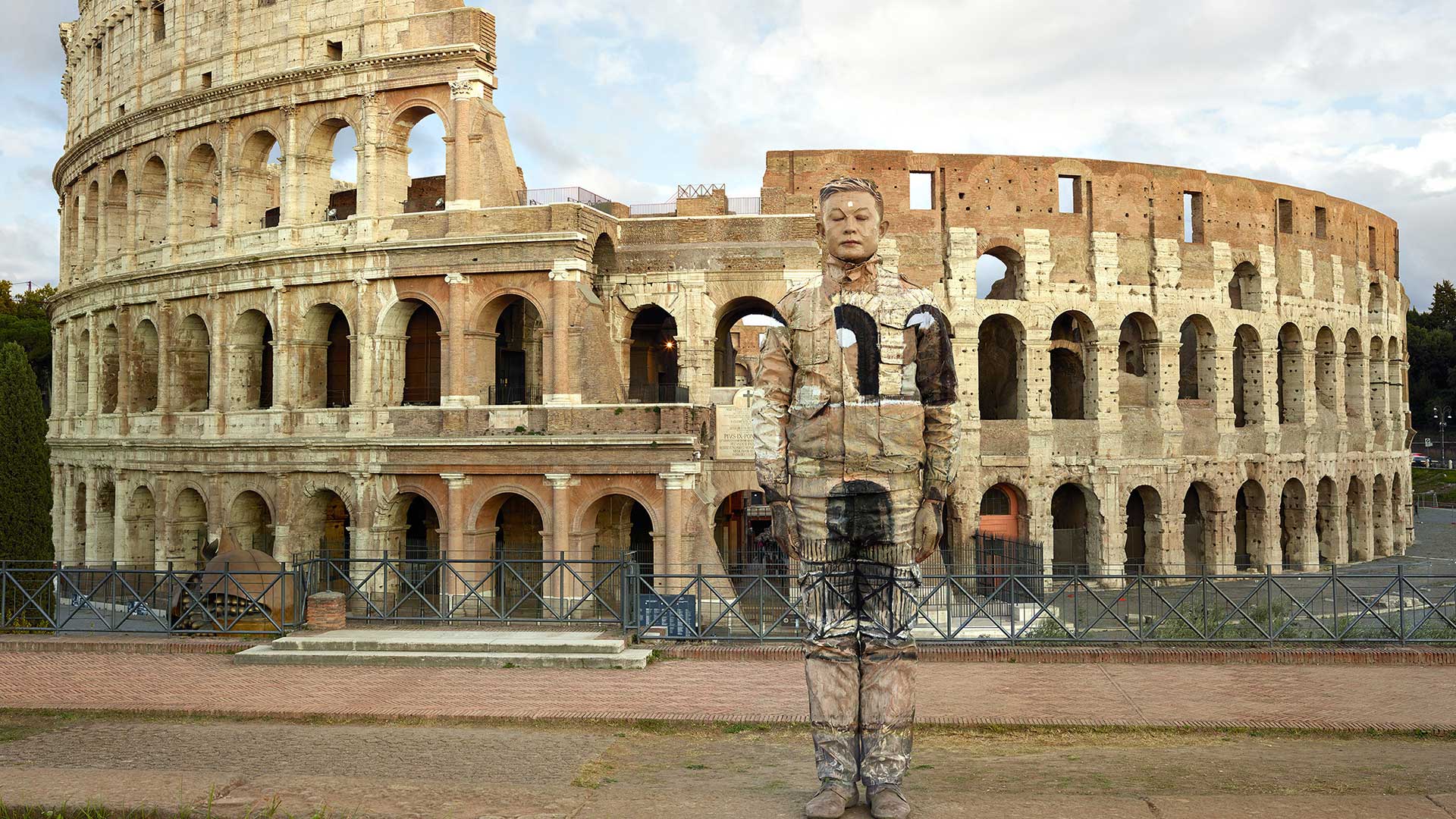 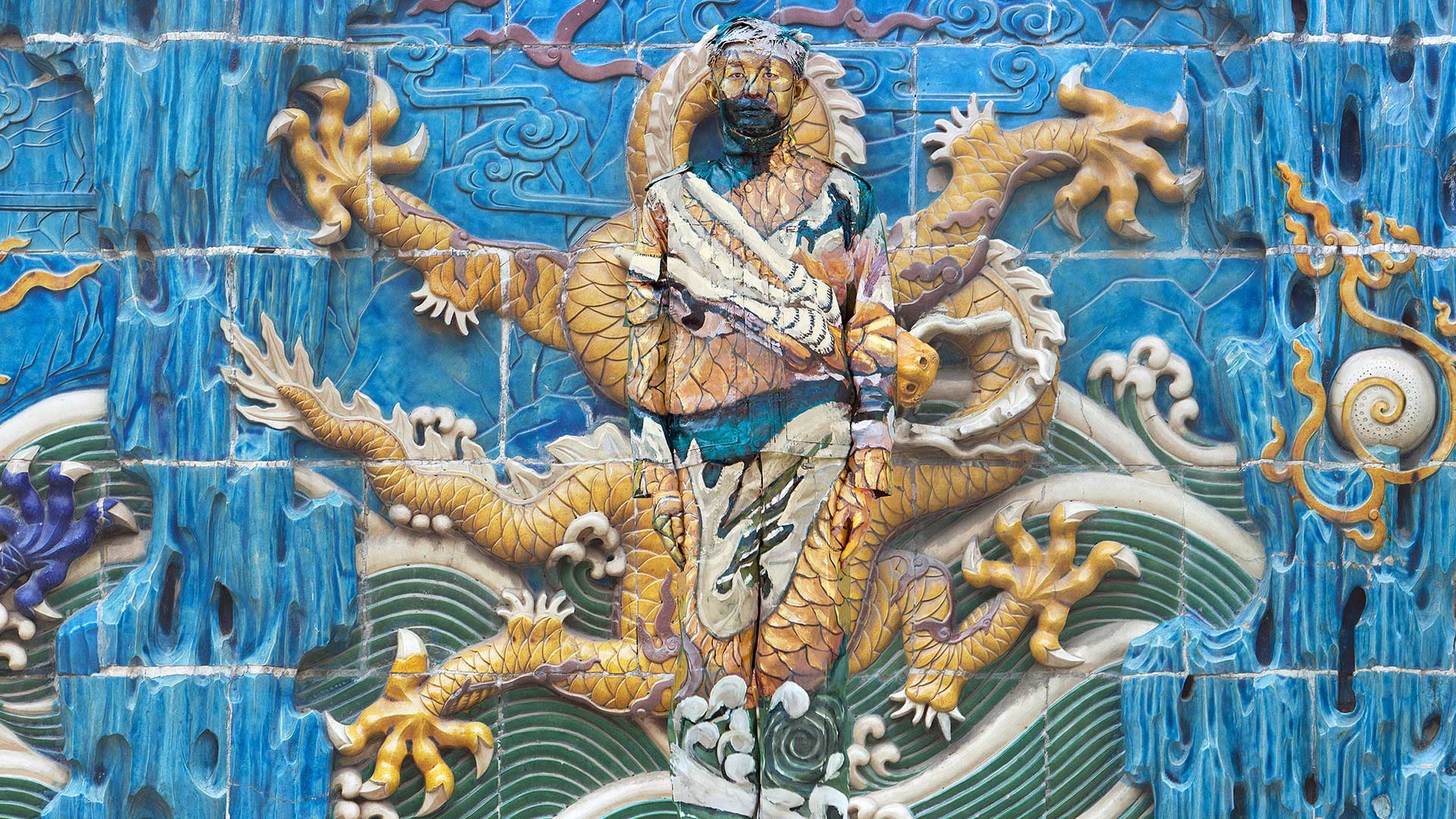