The exhibition is composed of six miniature worlds created with more than a million pieces of LEGO. Responsible for the detailed set up of the exhibition is RomaBrick, one of the first LUG (Lego® User Group) in the world. This company produces LEGO dioramas internationally, and it is constituted by a team of professionals who work with shared modelling techniques.  These members’ private collections come together in a unique major compilation of pieces and units that allows for the construction of a series of highly complex works only achievable through teamwork.

Engineers and architects work on each of these installations, in charge of every step of the construction: from the design with digital architectural tools, to the final assembly. This allows us to admire some of the most intricate structures in the world.

The work method is adapted to each of these constructions and ranges from the use of virtual models to working in real time, testing fittings and suitable techniques on the go. This is how a number of possible settings are created, such as the ones that will be showcased in Madrid, seemingly having a live of their own: scenes from WWII, the Imperial Forums, a castle inspired in the series “Game of Thrones” or and immense city with skyscrapers, its historic district and recreational areas, and its train station.

During the development process, the team values the stylistic and chromatic result, as well as the structural resistance of the assemblage, as the pieces are never glued to each other, giving the show its unique character, since no other LEGO exhibition displays such a degree of complexity and originality.

Right to the end of the exhibition #ILoveLEGO, the youngest ones will be able to enjoy our workshops on Lego and robotics running every Saturday and Sunday, for 6-12 year olds in the Gaviria Palace. 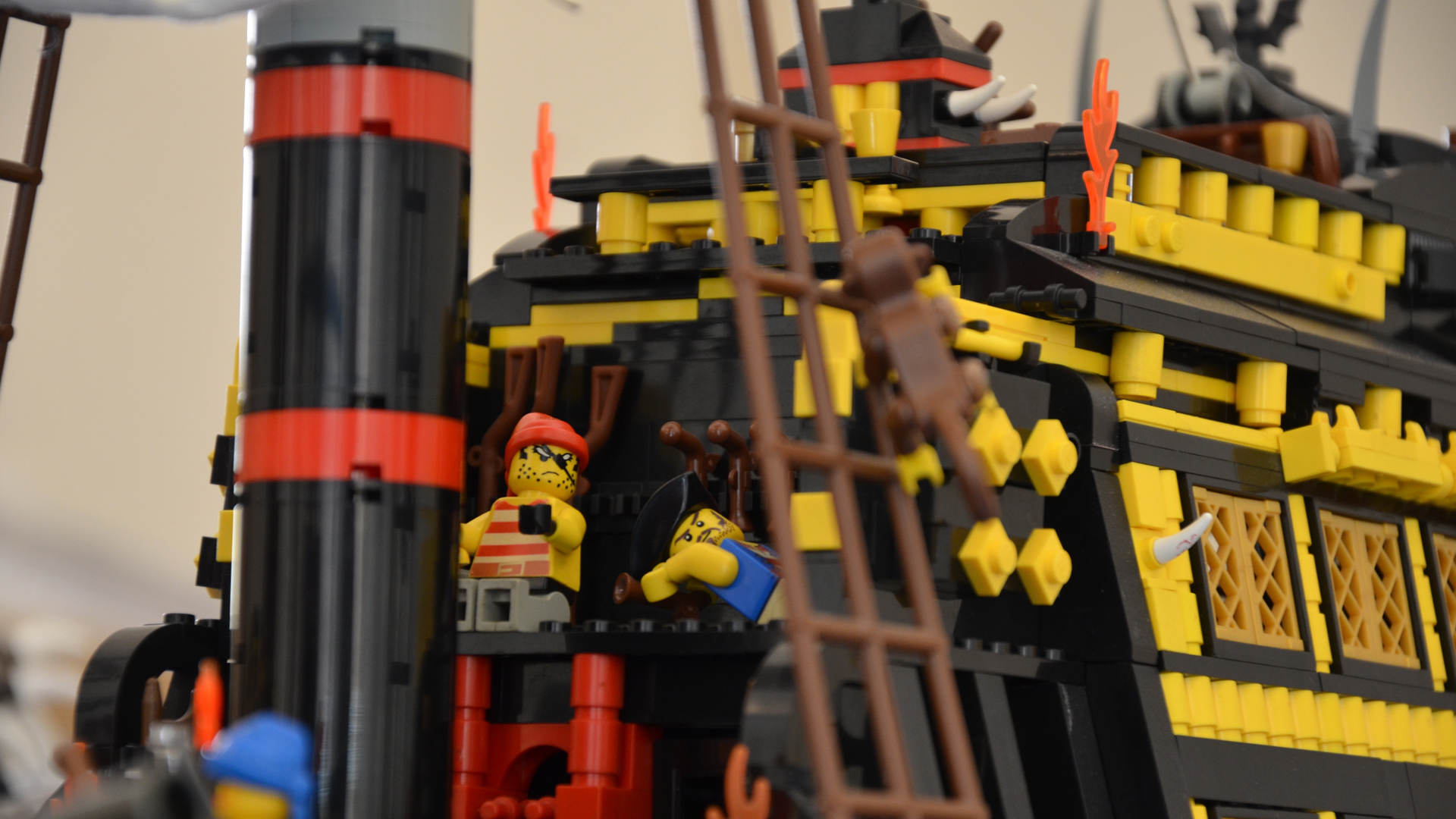 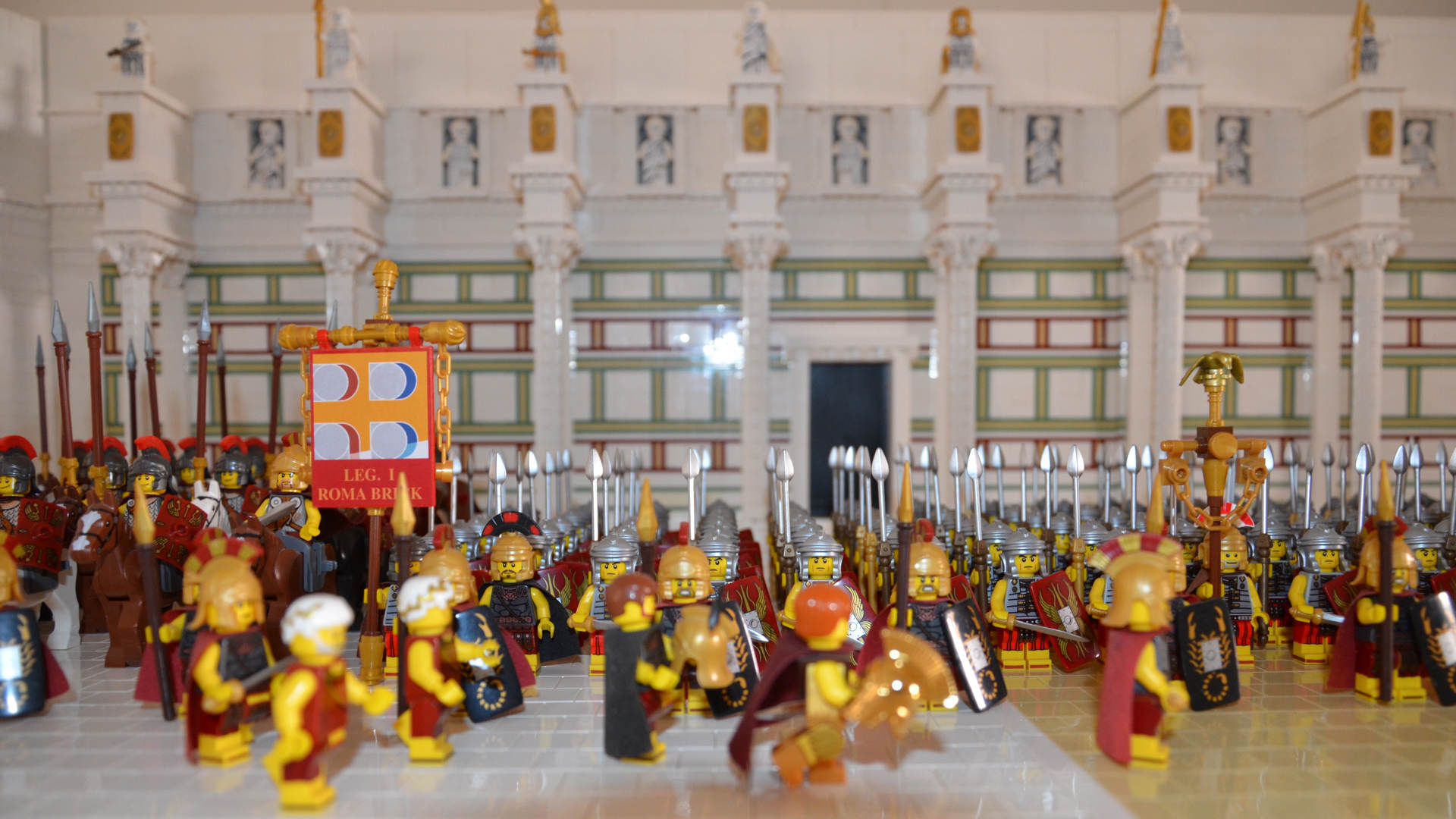 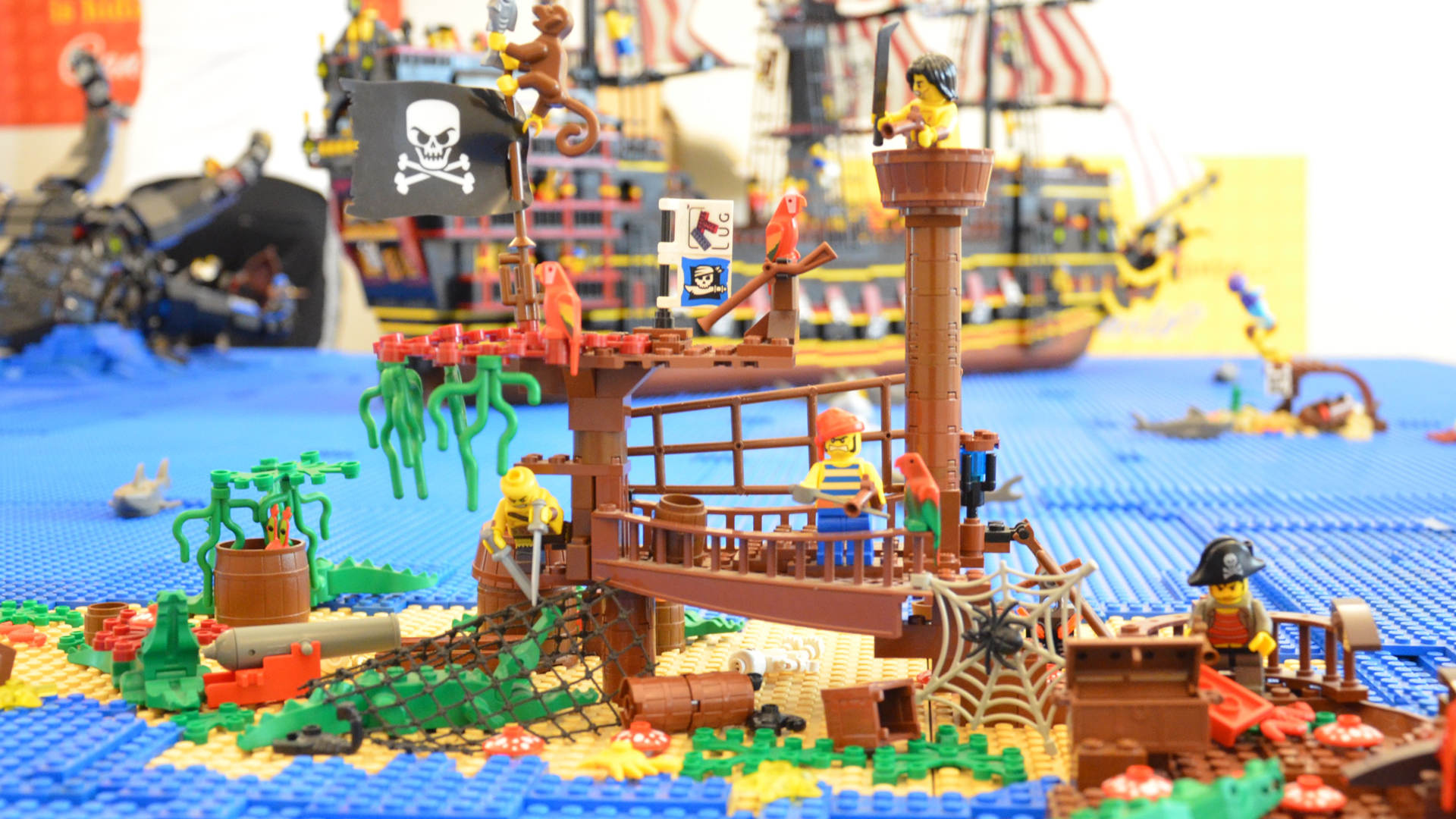