The Gaviria Palace is inaugurated as an Exhibition Centre with the work of artist Maurits Cornelis Escher (M.C. Escher). The exhibition has been curated in collaboration with The M.C. Escher Foundation, Escher’s retrospective showcases a collection of 200 art works by the Dutch visionary. Amongst them are included masterpieces from his Surrealist period, such as ‘Hand with Reflecting Sphere, ‘Bond of Union’, ‘Relativity’ and ‘Belvedere’. A number of his etchings are showcased across the Gaviria Palace’s different rooms, as well as special enclaves habilitated for the exhibition, and they are classified into: his earlier work – made at the beginning of the 1920s; the years he spent in Italy – between 1922 and 1935; the tessellations; the impossible architecture; and lastly, the impact of his work on collective culture.

The tessellations selection clearly demonstrates the decisive influence that the Alhambra in Granada had on Escher’s work. The tessellations are geometrical figures that follow a recurrent pattern, something strongly present in the Al-Andalus palace and fortress. The Dutch artist visited the Alhambra for the first time in 1922 and he was deeply moved by it. The definite influence of a longer, second stay that took place in 1936, where the artist also visited the Mosque of Cordoba, marked a deep change in Escher’s work, whereby tessellations became heavily manifest.

Publicity campaigns inspired by Escher’s work (for instance, some by the Swedish company IKEA or HSBC Group) gain special relevance in the section dedicated to the impact of his work in the collective culture. In addition, this section is completed by designs from fashion houses such as Cacharel or Matthew Williamson, clearly influenced by Escher’s imagery. Even the comic world fell under the spell of the Dutch artist, something that has become more obvious along the years, as shown by the collection of covers displayed at the exhibition.

The show also includes scientific experiments, play areas and a variety of educational media aimed at visitors of all ages, including activities that help understand Escher’s subjugating artistic view, his disturbing images and the clash of universes present in many of his works. The exhibition has been commissioned by Mark Veldhuysen, director of The M.C. Escher Foundation together with the Italian art collector and one of the world’s foremost experts on Escher’s work, Federico Giudiceandrea. 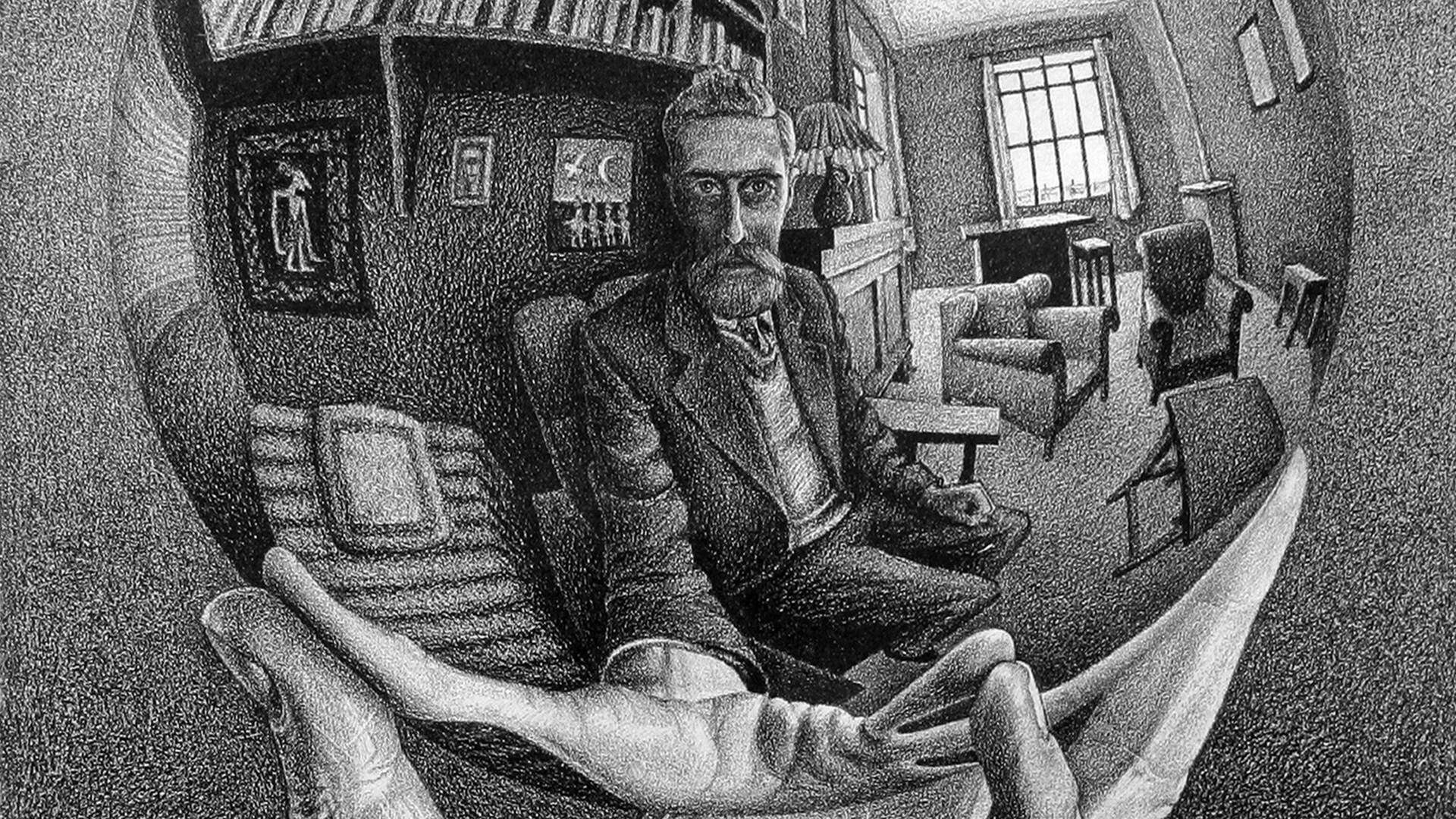 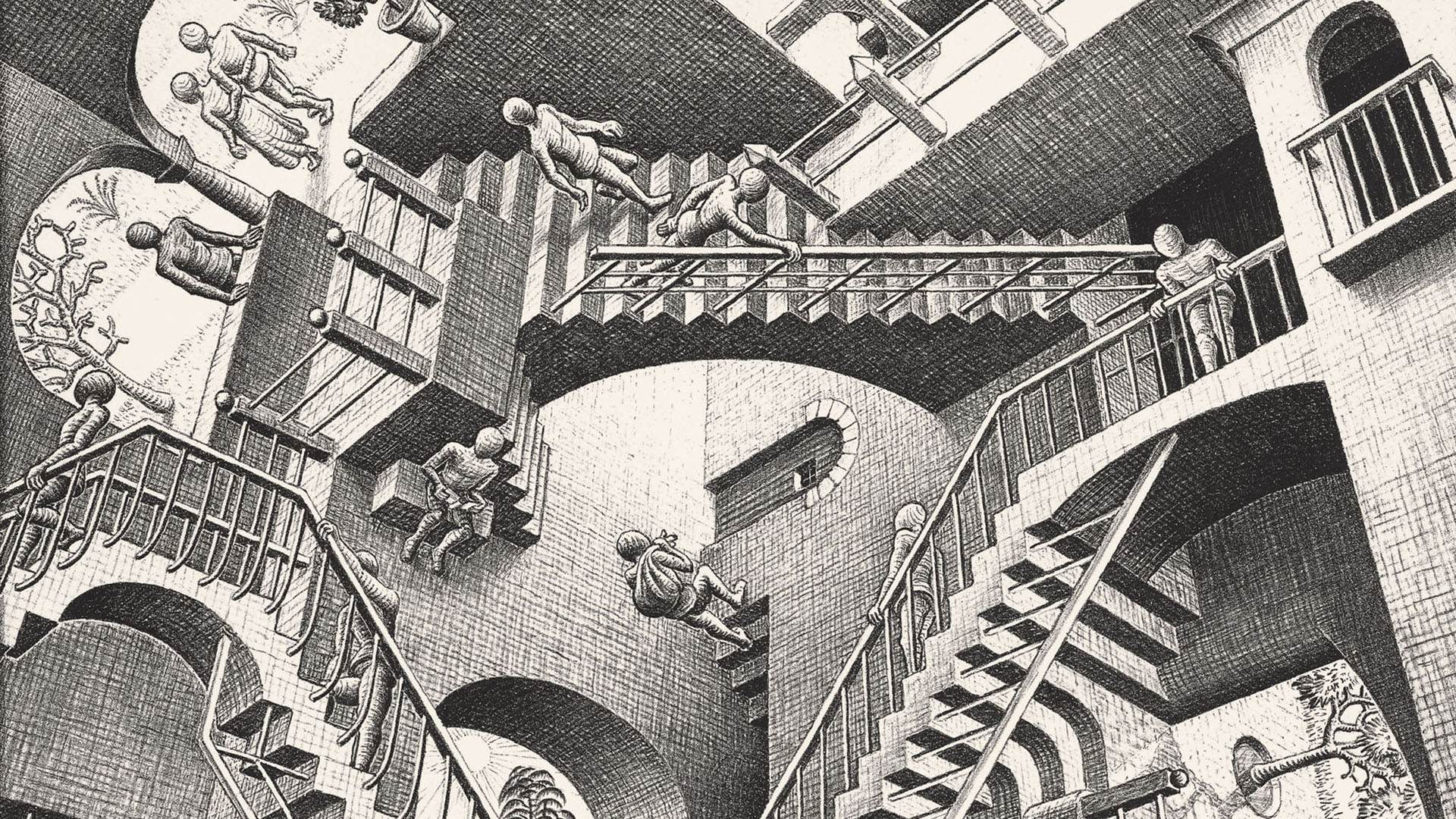 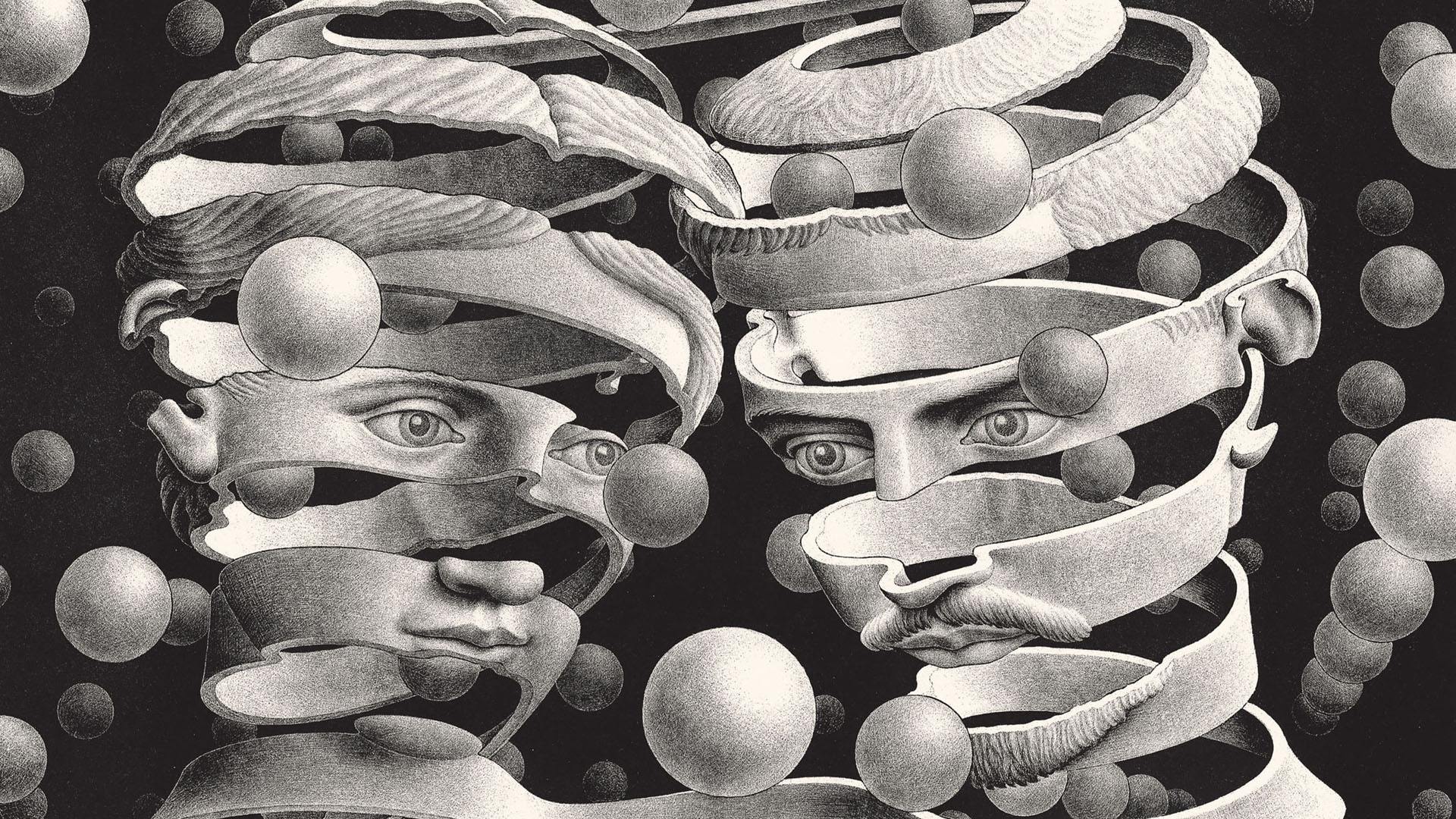