Gaviria Palace will once again be a highlight of Madrid’s autumn art season with the landmark exhibition Brueghel: The Fascinating World of Flemish Art, a rare opportunity to view the output of a creative dynasty that marked the history of European art in the 16th and 17th centuries.

Organised by Arthemisia Spain and curated by Sergio Gaddi, the show will feature nearly one hundred iconic pieces by this family of painters, whose imagery is the reflection of an entire historical period. The exhibition comes to Spain after passing through Rome, Paris, Tel Aviv and several venues in Japan (Tokyo, Toyota, Sapporo, Hiroshima and Kōriyama), where it was very favourably received by local audiences.

The exhibition begins with the renowned founder of the dynasty, Pieter Brueghel the Elder (ca. 1525–1569), whose oil paintings illustrate proverbs and popular sayings in a realistic, thoughtful, provocative, incisive way that is not always easy to interpret, producing an oeuvre rich in moral content. In his depictions of landscapes with peasant figures and scenes of country life, he constantly inquired into the condition of humanity and the world while sarcastically criticising human vices.

As most of Pieter Brueghel the Elder’s works were in private collections, where the public could not see them, his early fame was largely due to the efforts of his eldest son, Pieter Brueghel the Younger (1564–1637), who ensured the dissemination of his father’s work by producing highly accurate copies of his paintings, such as Winter Landscape with a Bird Trap (1601).

The second son of Pieter Brueghel the Elder, Jan Brueghel the Elder (1568–1625), also followed in his progenitor’s footsteps, using the same technique and themes but interpreting them with greater freedom and focusing more on the representation of nature. His remarkable pictorial technique, which produced textures so rich and lifelike they almost seem touchable, earned him the nickname “Velvet Brueghel”.

The prestige of the Brueghel dynasty was enhanced by the addition of Jan Brueghel the Younger (1601–1678), son of Jan the Elder, who inherited his father’s workshop and joined the Guild of Saint Luke, one of the most respected associations of Flemish artists and craftsmen. Jan the Younger became very successful by selling the pictures inherited from his father, but he also completed those left unfinished and painted new compositions in a highly personal style. He had eleven children, five of whom became painters. The exhibition also presents the fascinating work of the heirs to this noble tradition, beginning with Jan Pieter Brueghel (1628–1664), who specialised in flower paintings, and continuing with Abraham Brueghel (1631–1697), painter of landscapes and still lifes with flowers and fruit.

Other delightful surprises await visitors to Madrid’s Gaviria Palace, where they will have a chance to admire the Pair of Still Lifes with Flowers from 1660 and a series of four paintings depicting the Allegory of the Four Elements: Earth, Fire, Water and Air from 1645 by Ambrosius Brueghel (1617–1675), a little known and rarely studied artist.

Brueghel: The Fascinating World of Flemish Art is the sixth major exhibition organised by Arthemisia Spain on the main floor of Gaviria Palace, a versatile venue that has consolidated its reputation as a focal point of the Madrid art scene thanks to shows like ESCHER, Alphonse Mucha, 20th-Century Revolutionaries, Tamara de Lempicka: Queen of Art Deco, and Liu Bolin: The Invisible Man. 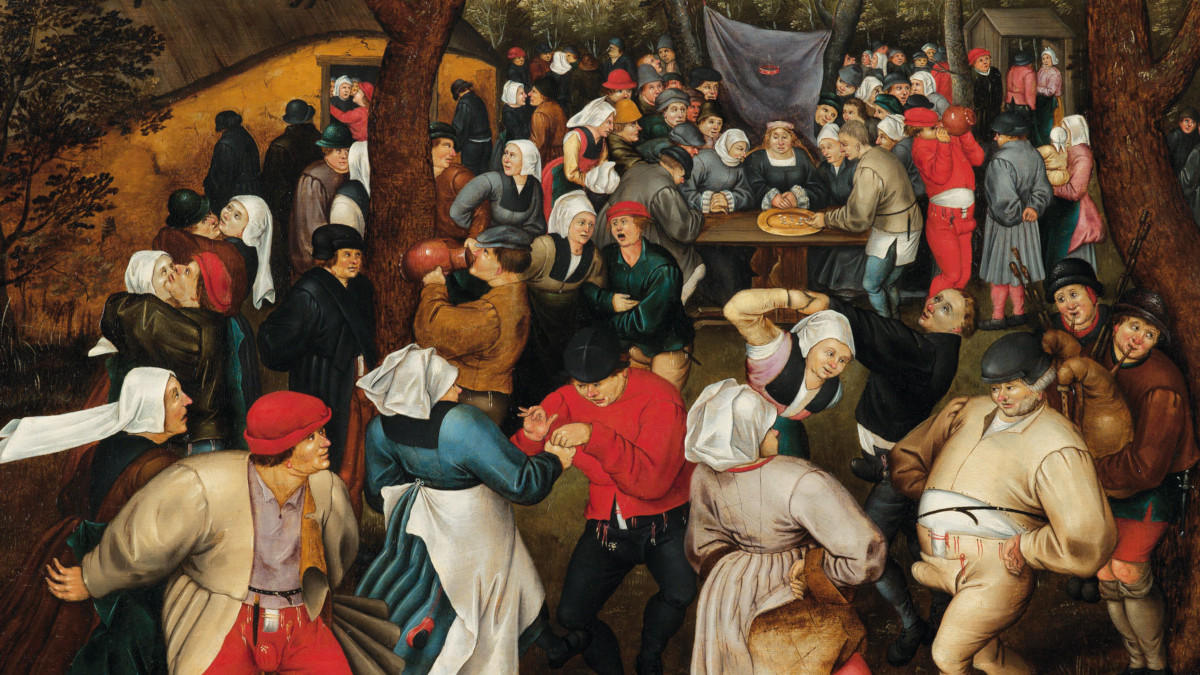 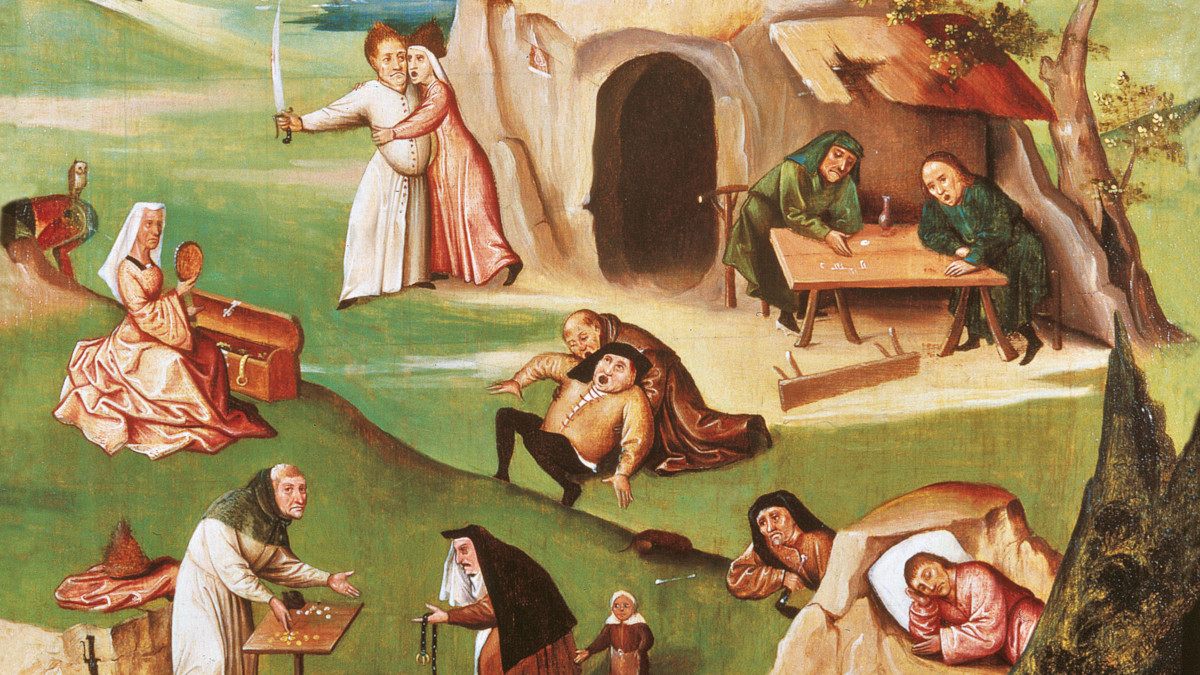 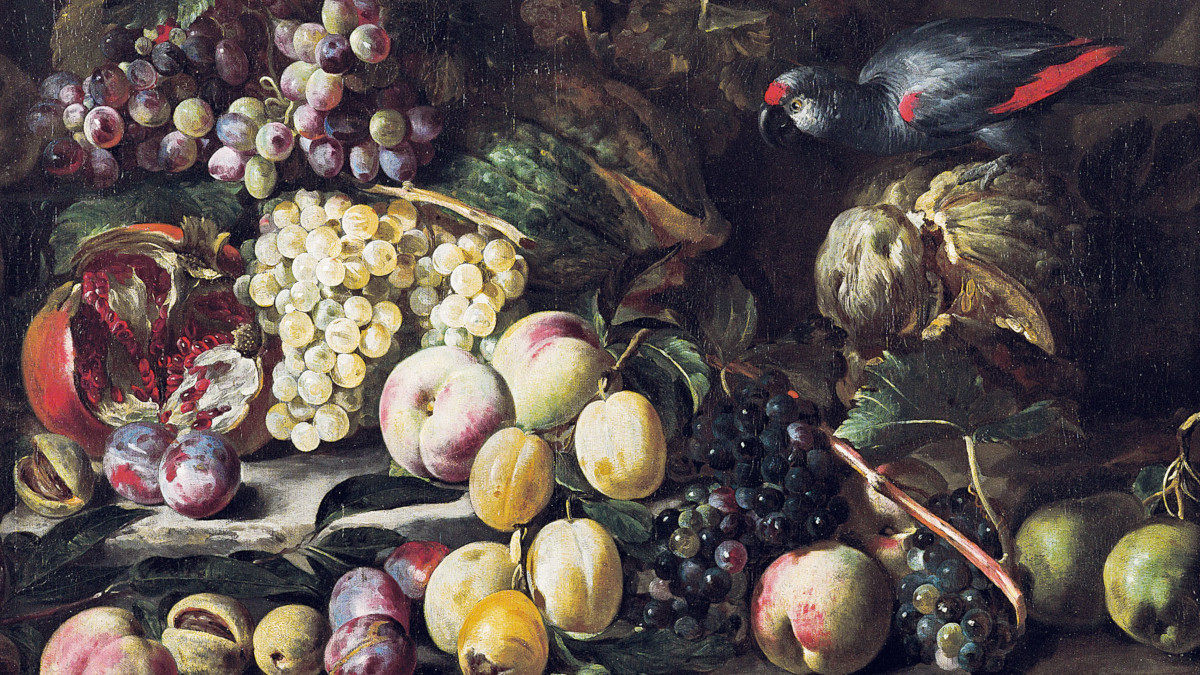 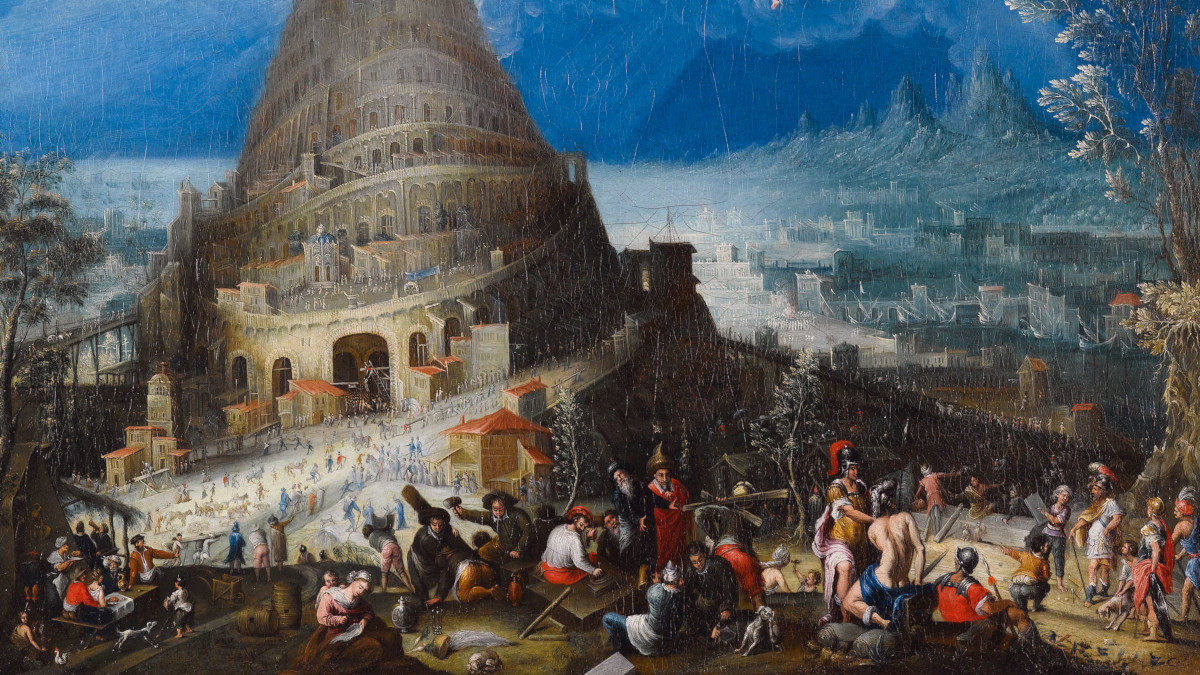 Rucksacks, sport sor travel bags, suitcases, briefcases, umbrellas, food, drink, animals, plants and objects such as racquets, ballons, etc., are not allowed into the room. Maximum bag size allowed inside the building is 40cm x 40cm. Items that do not fit in the lockers are not allowed. The staff do not guard any item of the visitor.

All children must be accompanied by an adult.

There is not available elevator to come into the exhibition´s room, only stairs. The access to the disabled is not possible. Sorry for the inconvenience.