Alphonse Mucha arrives at the Gaviria Palace with an exhibition organised in collaboration with the Fundación Mucha. Mucha, considered one of the first – and most important – Art Noveau representatives, was a Czech artist living in Paris. He gained international fame in the French capital, partly thanks to the promotional posters he designed for Sarah Bernhardt’s theatre shows.

Mucha’s works and activities were not limited to the posters; he also displayed an extraordinary versatility as an artist across different disciplines such as painting, sculpture, photography and object design. He also stood out as an art teacher and so did his political beliefs.

The exhibition showcased at the Gaviria Palace is divided into 6 sections: Bohemian Identity; Creator of Images for the General Public; Cosmopolitanism; Mysticism; Patriotism and Philosophical Speculation.

The Bohemian Identity section displays the publicity posters that Mucha designed for Sarah Bernhardt, as well as illustrations and earlier drawings, with a clear objective: to present his strong academic background. The second section portrays Mucha as the creator of images for the general public, going over his publicity work as well as his “Documents decoratifs’, a design guide for artisans he compiled with the intention to ‘contribute to the conveyance of aesthetic value to the arts and crafts’. Cosmopolitanism documents the raise to fame of Alphonse Mucha through a series of works related to the Exposition Universelle in 1900. Mysticism analyses the influence of spiritualism and the Philosophy of Freemasonry in Mucha’s work, made evident in his illustrated book ‘Le Pater’. Patriotism exhibits the works he made for his country, as well as posters with a Czech topic, and postage stamps and notes that Mucha designed for the Czech Republic. Lastly, Philosophical Speculation evaluates Mucha’s artworks where his humanist beliefs are clearly discernible, such as for instance, his triptych, ‘The Age of Reason, The Age of Wisdom. The Age of Love’ conceived as a homage to the whole of humanity. 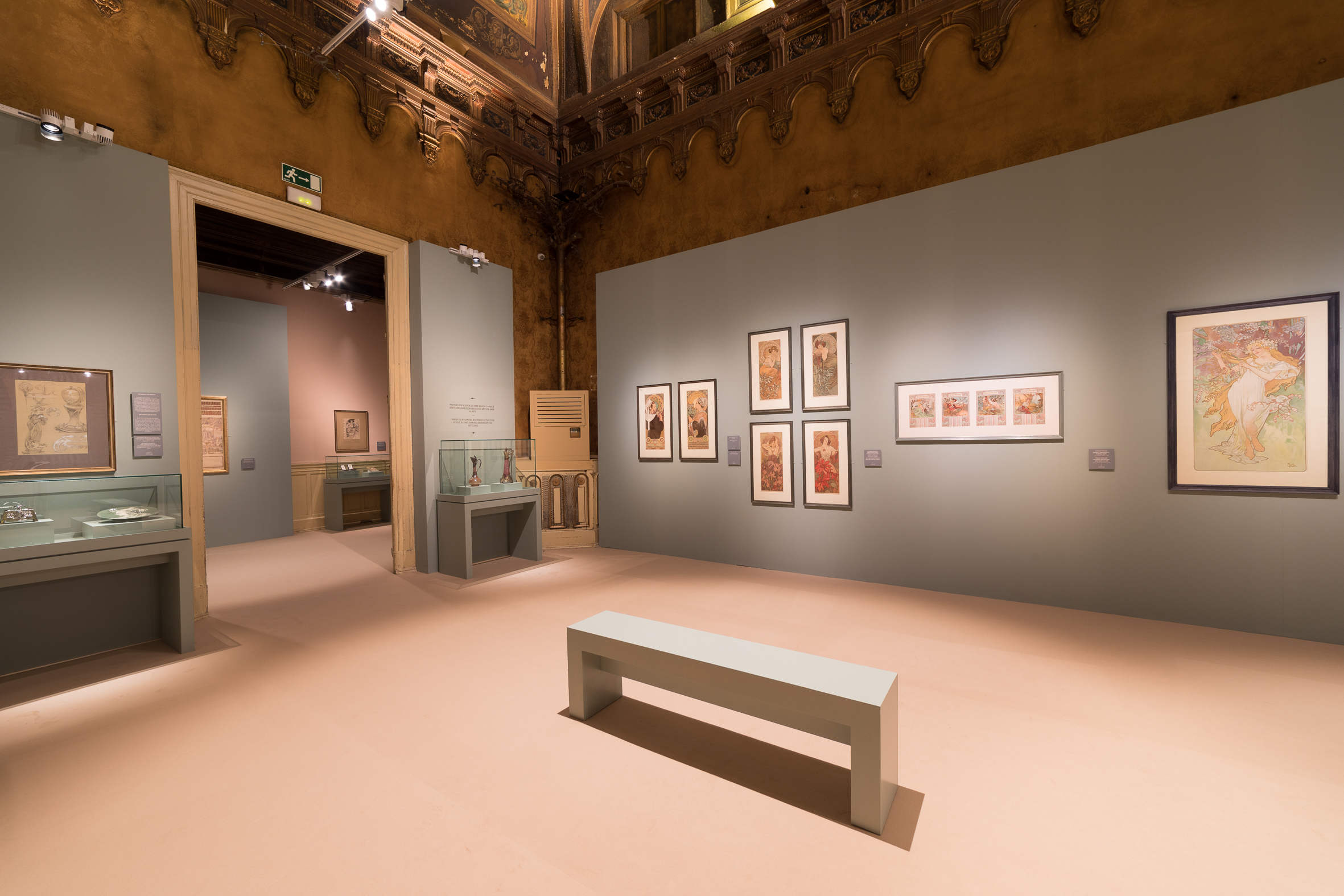 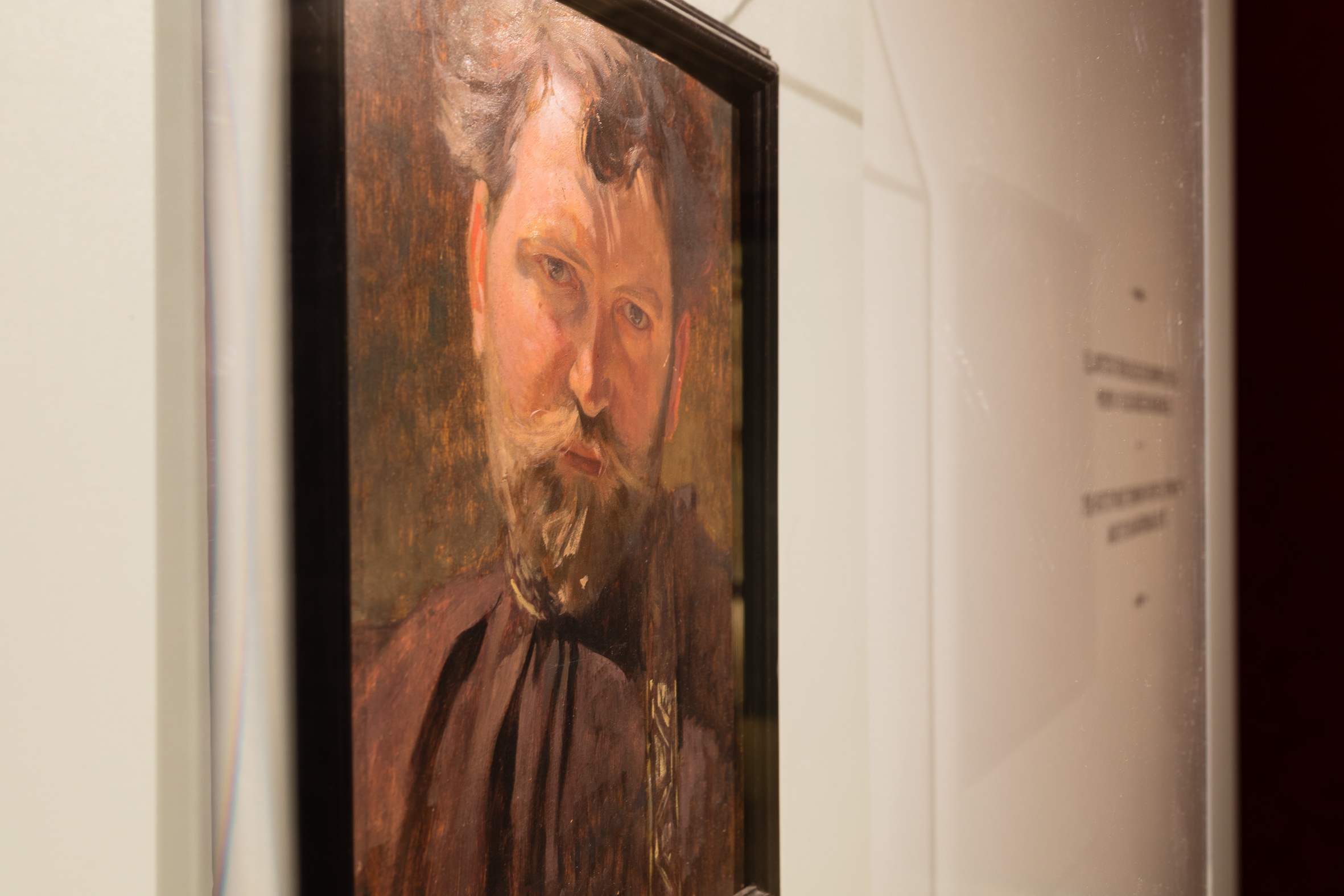 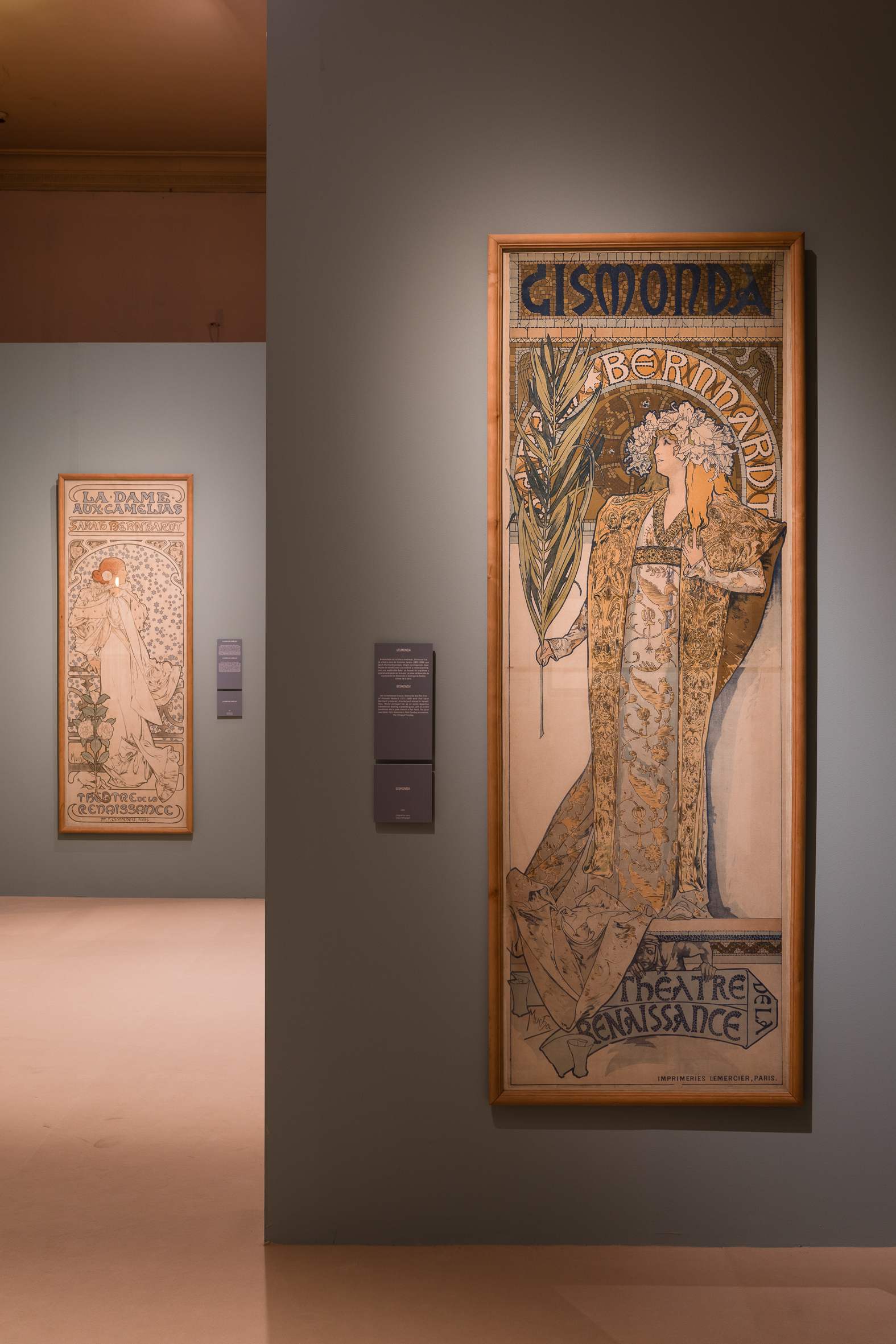